Since I missed the testing session on Monday - was doing my best to get on top of my exam on Maths on Tuesday - had to arrange my own testing session with friends/family.

I had a total of 6 testers/3 pairs of people. 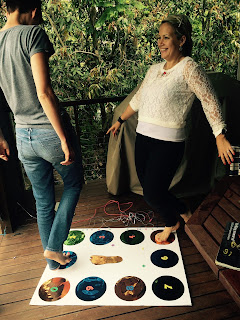 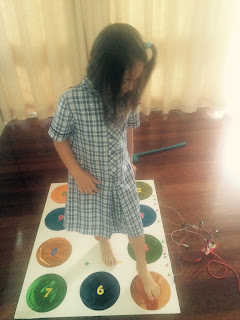 The two hypothesis that I had were:
Both hypothesis were correct. People did enjoy playing as a team more than playing on their own. From my observations - somebody would take a leading role and say - who has to do what:
The other person would follow the instructions.

When playing on their own - one of the participants was a 6 y.o. girl - she had no difficulties figuring out how to play the game at all.

Here are the comments from test participants: 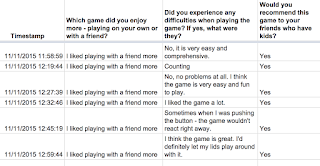 100% of participants preferred to play as a team/with a friend more - it was more fun for them.

Test Limitations:
I do think that the game is successful, useful and, perhaps, could even be successfully built and released to the general public.